Vassilis Christophides is a Professor of the Computer Science of the University of Crete. From 2015 until 2019 he has elected to an advanced research position at INRIA-Paris. Previously, he worked as a Distinguished Scientist at Technicolor, R&I Center in Paris (2013-2015) and as senior researcher at FORTH-ICS (2002-2013). He has also served as visiting professor the Applied Mathematics department of the Ecole CentraleSupélec (2016-2018), the Computer Science department of the University of California San Diego (2000), and as visiting researcher the Network Data & Services Group of Lucent Bell-Labs (1999 and 2000).

His main research interests include Machine Learning Systems, Data Science and Big Data Processing, Databases and Web Information Systems, as well as Digital Libraries and Scientific Systems. On these topics, he has published over 140 articles in leading journals and conferences. His research work is driven by the need to manage, process and analyze post-relational data (semi– or unstructured) in centralized, distributed and streaming settings often in the context of other scientific fields (e.g., Cultural Heritage, Environmental Sciences, Educational Sciences, etc.). His work has received more than 6300 citations according to Google Scholar (https://scholar.google.com/citations?user=KolmTncAAAAJ) with an h-index 41.

He is also a recipient of the 2004 SIGMOD Test of Time Award, and of several best paper awards in ISWC (2003, 2007, 2009). He has chaired (General Chair of the EDBT/ICDT Conference in 2014, Area Chair for the “Semi-structured, Web, and Linked Data Management” track in ICDE 2016, Chair of the Web Services Track in SCC 2004, Industrial Track Chair in EDBT 2004) or served on program committees of numerous conferences (VLDB, ICDE, EDBT, WWW, CIKM, etc.) while he has acted as editorial member, or reviewer of several journals (CACM, TODS, TOIS,  TOIT, VLDB Journal, TDKE, DPS, etc.). He has also been a keynote or invited speaker in several conferences and summer schools (PODS 2003, HDMS 2004, ESWC Summer School 2013, WebST 2016, BDA Summer School 2018).

Vassilis serves as an elected member the Executive Board (EB) of the Extending Data Base Technology (EDBT) Association. He also participated in several Scientific Advisory Boards of Higher Education (Greek National Academic Recognition Information Center) or Research organizations (Greek National Science & Technology Council, Research Council of Norway, and National Research Agency of France). He has been scientific coordinator of 22 research projects funded by the European Union, the Greek State of the private sector. 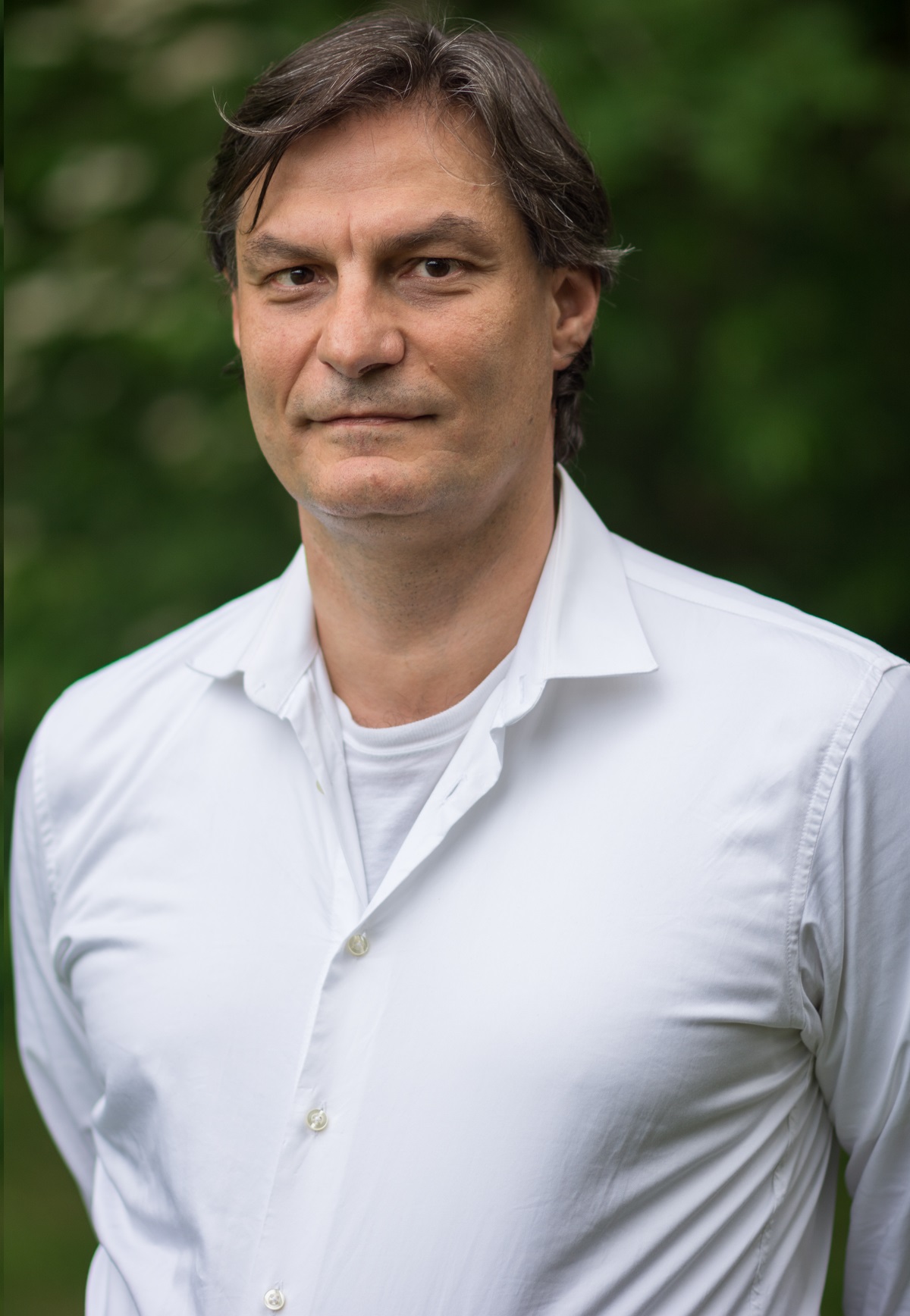